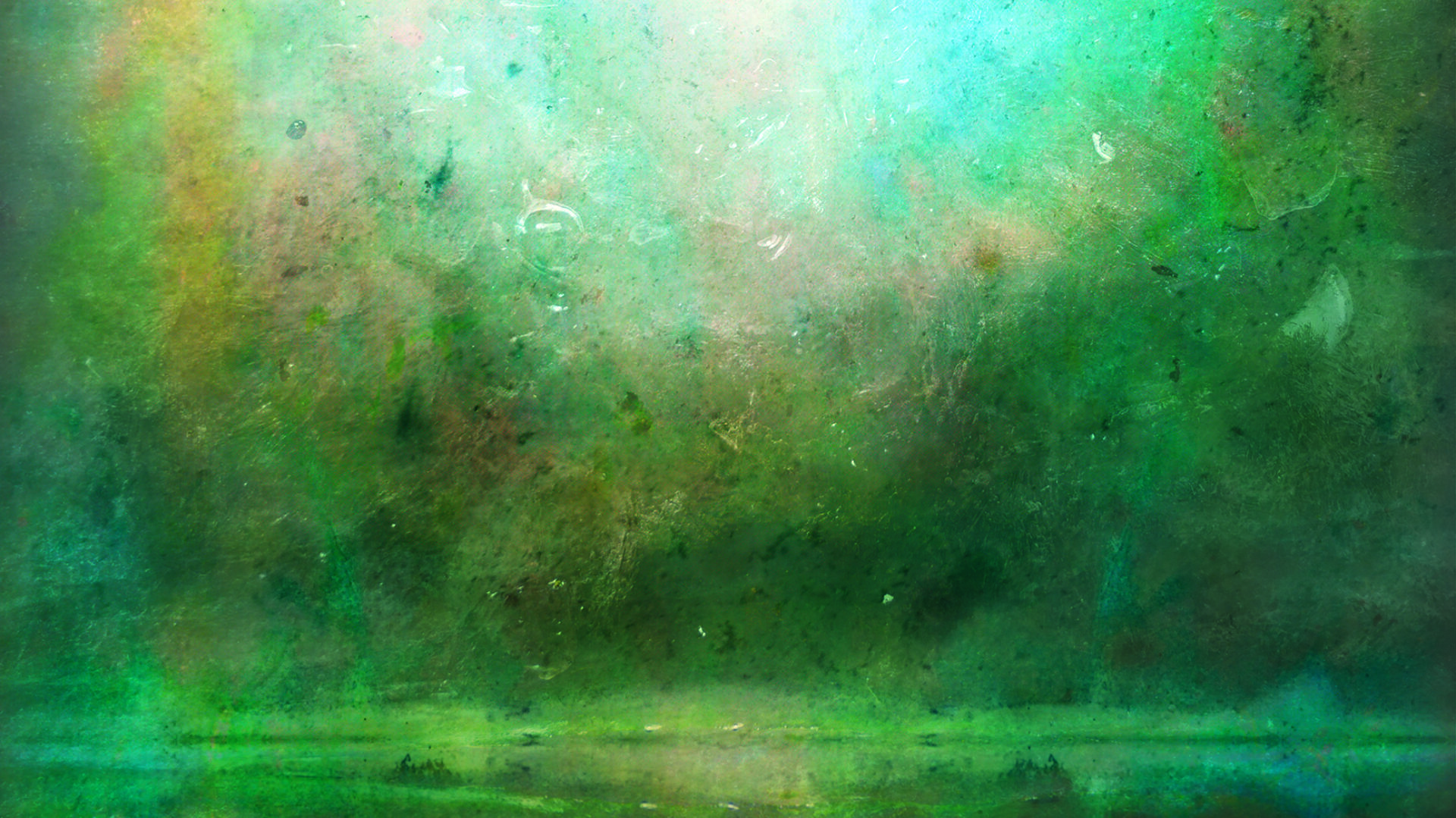 Hidden Soul of the Fjords

With its mystifying musical scope and mesmerizing aural dimensions the new Elemental-Sonic Suite; “Hidden Soul Of The Fjords” brings a myriad of passionate and artful surprises to the listener as it dives deeply into the realm of the beloved and all too rarely made Concept Album.

Musical references to the album might suggest a detente between Arvo Part and Massive Attack as “Hidden Soul Of The Fjords” allows Torsvik the opportunity to freely create vocal performances of savage, singular and exquisite depth including choral, choir and even rap voices. All sung to the wildly cinematic soundscapes created by multi-instrumentalist Winter.

The four-part musical journey begins 13,000 years ago at the retreat of the last Ice Age, which created the fjord regions of Western Norway. Along the way, we meet pre-tribal cultures finding a new world on “The edge of a thorn.” We fly with sea eagles, swim with killer whales, dive to the very bottom of the fjord and then climb to the top of its mountains. We slip into the mystery of “Shining Darkness,” where “Lightning strikes a young man’s shadow” and discover the thin line between dream worlds and realities such as the dream-like Aurora Borealis. Finally winding up at a modern rave/celebration as we dance in the forest before a giant bonfire and explore the meaning of “Heart.” Where we hear:

“Wouldn’t I write my name in blood?

Wouldn’t I drink the raging flood?

Wouldn’t I heal the wounded dove?

Wouldn’t I steal the stars above?”

We invite you to come enter the world of “Hidden Soul Of The Fjords.” Bring your favorite speakers, headphones, and earbuds along for the ride and fall into this “Elemental-Sonic Suite” with it’s one of a kind musical expressions that will engage every listener and evoke a personal experience that is rare, treasured and profound. “Hidden Soul Of The Fjords” is a Transmedia project that will include Film, Dance, Animation, Photography, Immersive Dome artistic interpretations. It is also the first album of the “Hidden Soul Series” for Naxos Internasjonal and Naxos Norway (NXN).

Presence – Begins with the end phase of the last Ice Age 13,000 years ago and the original migration of people to Western Norway – Starting with the symbol of the Whorl that is found in many Petroglyphs created by these early newcomers who would become the people of Norway. Sounds include wooden boats, nine waterfalls, rivers, fjord wildlife, rain. Sections include thawing glaciers, first arrival, hunting party, aftermath as life survives upon life.

Beneath The Surface Touch The Sky – This piece and it’s unique regional Found Sounds explores the concept that the world at the very bottom of a fjord is also tied to the experiences at the mountain tops that loom above them. From Sea-life including Humpback and Killer Whales, Cod, Herring and Salmon and on to the magical flight, far above it all, of the wide-winged Sea Eagle soaring from it’s nest – as represented by Contrabass player Alexander Grieg. The protagonist throughout is the lone “Woman In A Boat”.

Shining Darkness – This Movement presents a new myth, The Sacred Tale Of Shining Darkness. There are seasons in the fjords when day and night merge, when shadows dance with the occluded sunlight of dusk and dawn. The Sacred Tale Of Shining Darkness is the evocative story of a young man in great despair, lost within himself and confused about the world at large. This is the story of his journey through his darkest thoughts as he begins a true discovery of who he is by facing his greatest doubts and fears. He is assisted by a sacred feminine narrator and a choir of children who mirror open-hearted possibility and reflect his growth in understanding who he is. It includes the arrival of the Aurora Borealis and a new awakening. This is a myth of the places where shadow and light blend, strangely indistinguishable, while also creating a place for profound sacred transformation. What awakens within, awakens without.

“There’s a light in the heart of darkness
There’s a path in the forest primeval
Tattered maps and old equations
Could never be so true.”

Heart – In this final movement we explore the very human experience of simply living in the fjord and becoming a part of its landscape from within and without. Human experience with it’s mystic and mundane, highs and lows, joys and sorrows, loves and losses, work and recreation, mysteries and discoveries. Community is core here. This is expressed in a Three Song Cyclic Suite…