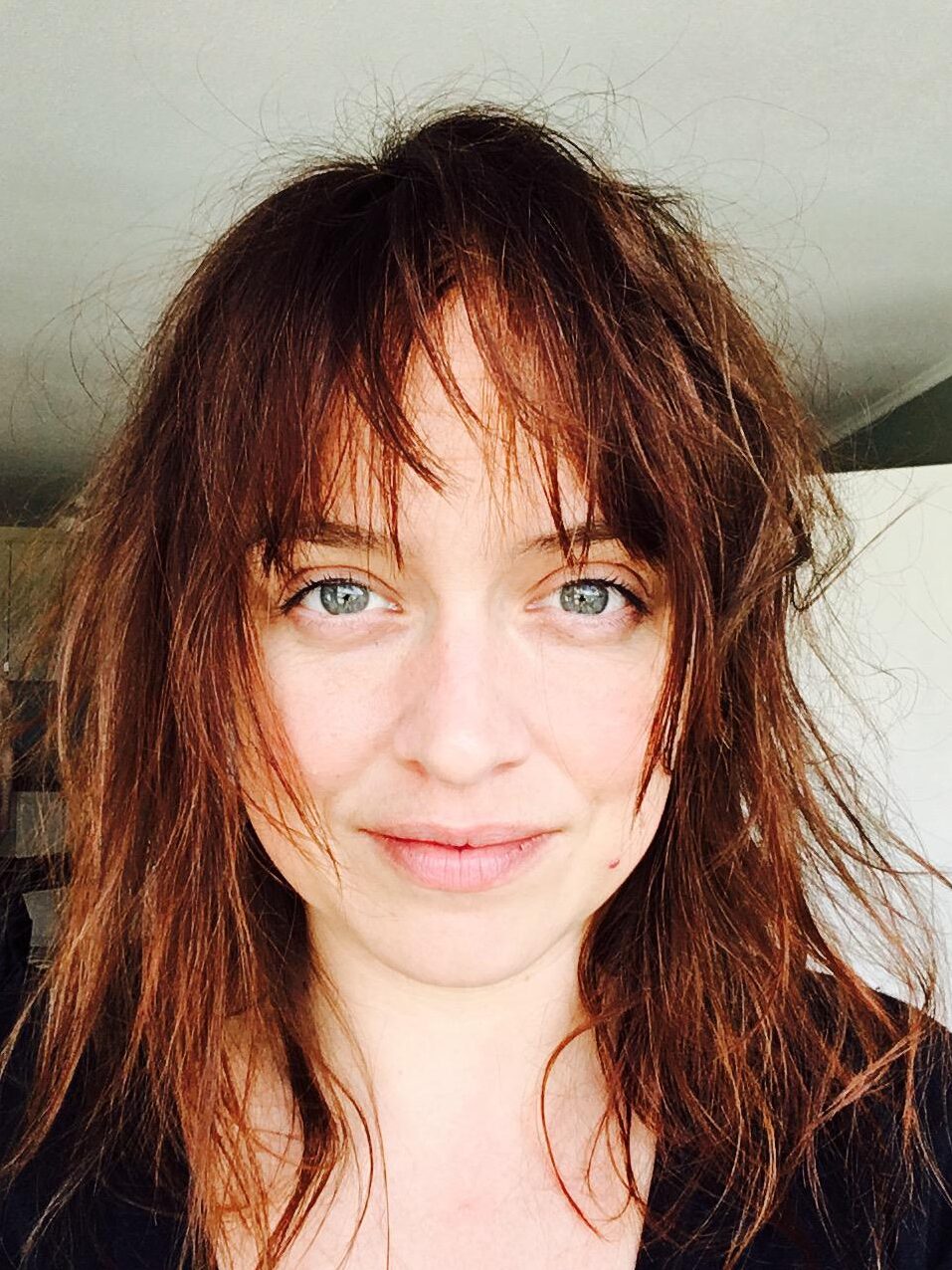 Heidi Torsvik is a Bergen-based, Norwegian artist/singer/composer/performer/producer with a wide range of artful interests from film to photography to painting. She also owns a record label called Goodbye Records. Heidi Torsvik began performing as a singer in public by the age of 8. She was in her first recording session by the age of ten and as a teenager, she performed with the likes of jazz-legend Toots Thielemans. In her twenties, she worked on numerous recording projects in Norway. One of her projects, “The Last Hurrah”; received universal critical acclaim. Heidi’s 2017 release, “A Flash of Bliss” (under her synonym as Heidi Goodbye) has received 5-star reviews from the best music critics in Norway.

Heidi is currently working on her next solo album called ‘Now That You Are Here’ and the next project for Naxos called ‘Hidden Soul of Dreams’ for 2022 release. In the meantime, she is still in the process of releasing new tracks from the Critically Acclaimed album ‘Hidden Soul of the Fjords’ which will have a new single in the Fall of 2021 and a Movie version of the entire album for release in 2023. 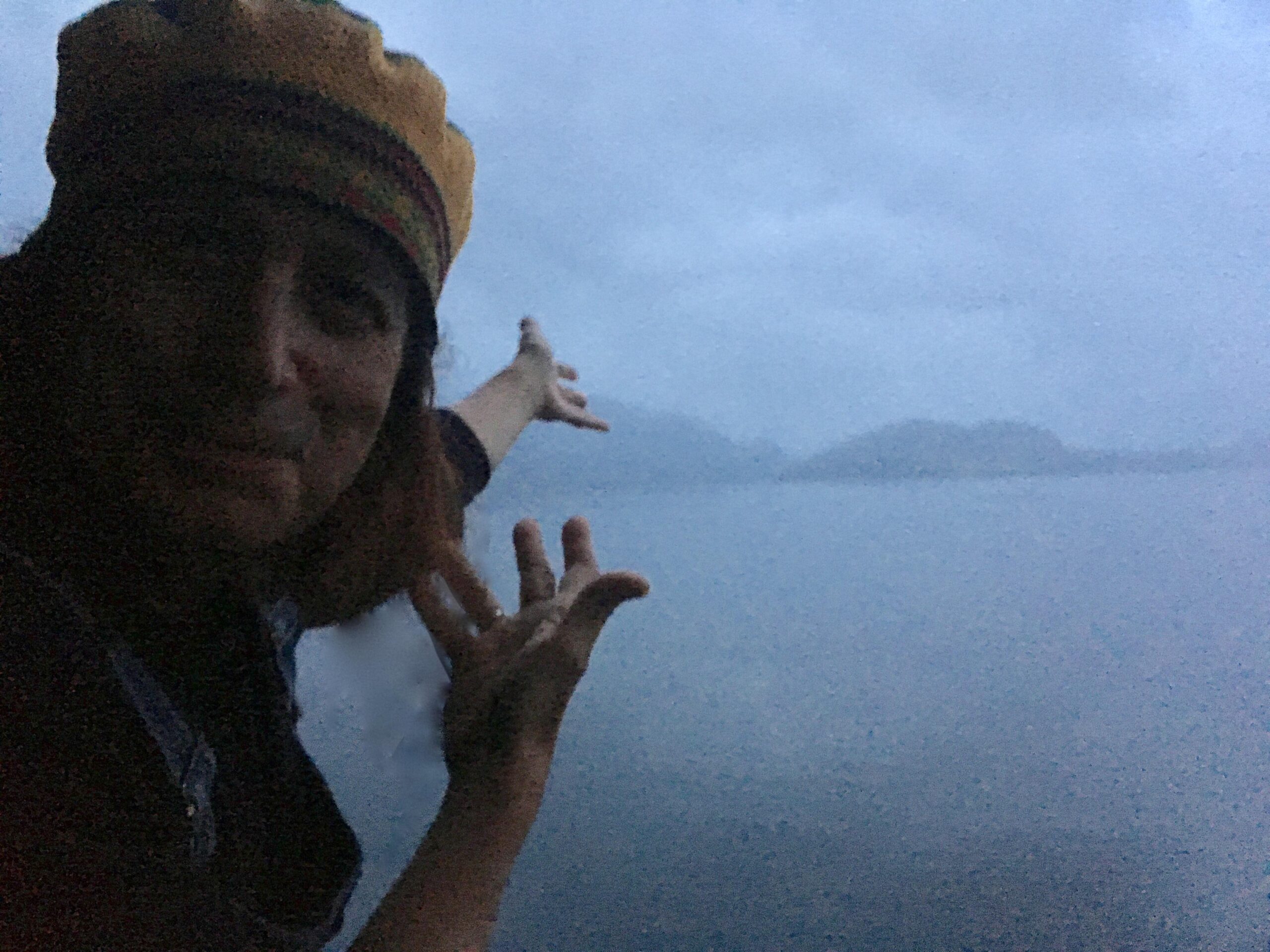 By the age of 23 Lazerus moved into Record Production professionally, soon  working with artists including Donald Fagen, Steely Dan, The Call, Diana Ross, Jean Michel Jarre, Violent Femmes, Tom Jones, Laurie Anderson, Stevie Wonder, Mike Oldfield, Eddie Murphy, Bruce Willis and directors Martin Scorsese and Clint Eastwood. He also worked on music for two Sundance Winning Films “Dig!” and “Fuel”. Throughout all of this, Lazerus has worked with some of the greatest studio musicians known including members of the infamous “Wrecking Crew.”

Lazerus has been involved globally on creative projects from Manhattan to Paris, Iceland to Ireland and continues to travel and create. His current focus includes interests in Virtual Reality, Immersive Domes and Augmented Reality. He has a Master’s degree in Consciousness Studies and is working on a novel, a 13 song-cycle about Dreams (for Naxos International and NXN Recording), new contemporary album tracks with Norwegian Singer/Songwriter Heidi Torsvik, a conceptual Dome project and he has a great love of film and TV scoring.

Lazerus is currently completing his first novel, a detective story based in Western Norway. Composing and completing 13 new tracks for the next project on Naxos called ‘Hidden Soul of Dreams’ which will have a 2022-23 release. Also composing new music for film, television and art projects. Two final new tracks from the Critically Acclaimed album ‘Hidden Soul of the Fjords’ are being released in the Summer of 2022 and a Movie version of the entire album of ‘Hidden Soul of the Fjords’ is in production for release in 2024.